René Descartes was a French philosopher, mathematician, and scientist. He also considered himself to be a devout Catholic. During his lifetime in the 1600s, he made great advances in his various areas of study. As a philosopher and faithful believer in God, Descartes investigated the connection between the mind and body, and how the two interact. He embraced the idea that the immaterial mind (or soul) and the material body were distinct entities that causally interact. This idea came to be known as Cartesian dualism. This theory not only paved the way for modern physics, but also left the door open for religious beliefs about the immortality of the soul.

Since his time, the science of physics has evolved to include quantum physics which is the study of the nature and interaction of subatomic particles. Experimentation in this realm has revealed that how matter works at the subatomic level is completely at odds with how things seem to work in the “real” world. These discoveries raise questions about the fabric of our basic reality.

Join Reverend Dennis Ashley this Sunday for a lesson about how findings revealed by Quantum Physics point to the interconnection between the spiritual and material world. This is the first of a 3-week deep dive into quantum physics and how it relates to the Spirit of God. 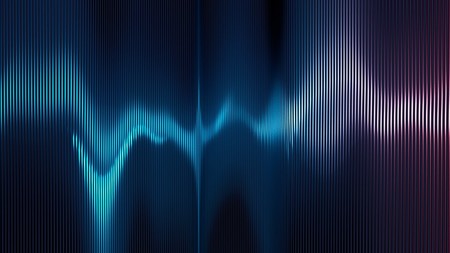 A lesson on the mysterious parallels between Quantum Entanglement and Wholeness.
Quantum Physics and Spirituality

A look at the strange world of quantum mechanics and the unusual role of intentionality.
Quantum Physics and Spirituality

At the Crossroads of Spirituality and Quantum Physics

A lesson about how findings revealed by Quantum Physics point to the interconnection between the spiritual and material world.
Quantum Physics and Spirituality

Subscribe to receive email updates with the latest news.

We look forward to meeting you.

If you have any questions about our Spiritual Community, please contact our office at 208-664-1125 or email unity@unitycenter.org.